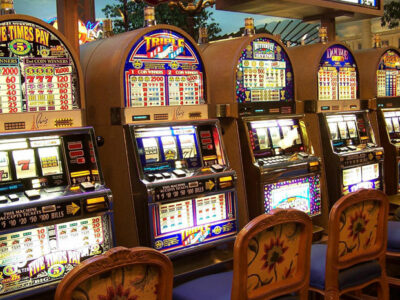 An Overview of the Gambling Scene in Chicago

The state of Illinois in the United States has gambling laws that are considered quite complex. Despite the presence of such laws, the gambling industry has been rapidly growing in Chicago. It is the most populous city in Illinois and is poised to become one of America’s gambling hotspots. This may sound a bit surprising to those who’ve always had

END_OF_DOCUMENT_TOKEN_TO_BE_REPLACED 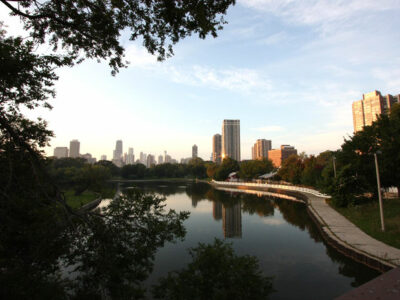 9 Attractions Worth Visiting in Chicago

If you’re on your vacation in Chicago, you’ll have many things to do in this city. However, you certainly wouldn’t want to miss some of its popular tourist attractions. This city enjoys a pleasant weather from spring until fall. The best time to visit Chicago would depend mainly on your interests. Chicago has been nicknamed the ‘Windy City’ and is

END_OF_DOCUMENT_TOKEN_TO_BE_REPLACED 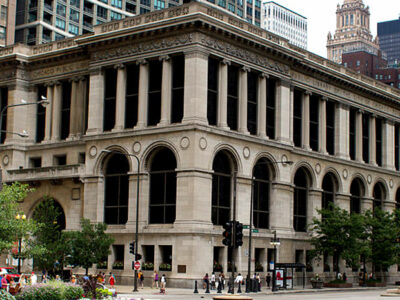 Between the early and mid 20th century, many workers migrated to the northern industrial cities of the United States. These impoverished workers also brought with them some vibrant sounds and cultures. Most of these workers preferred Chicago, as the city gave them the opportunity to exhibit their talents. As a result, they went on to create their own music genre.